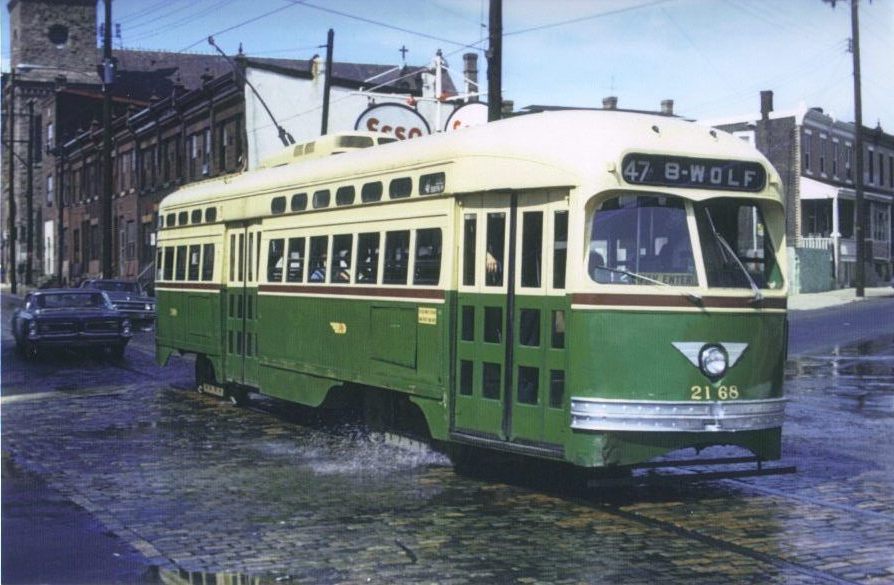 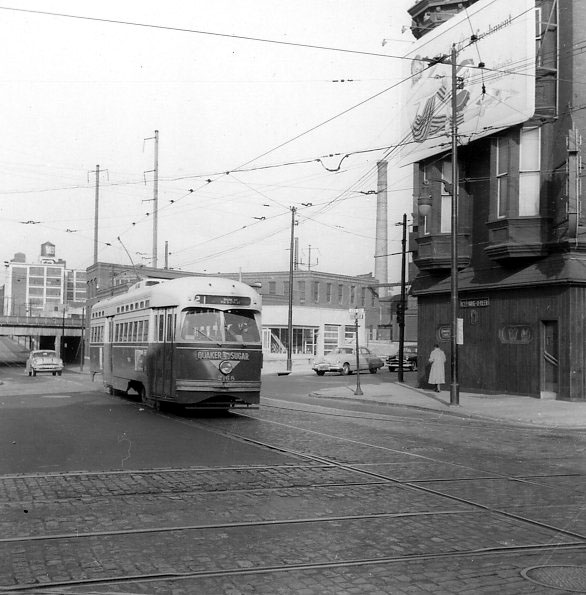 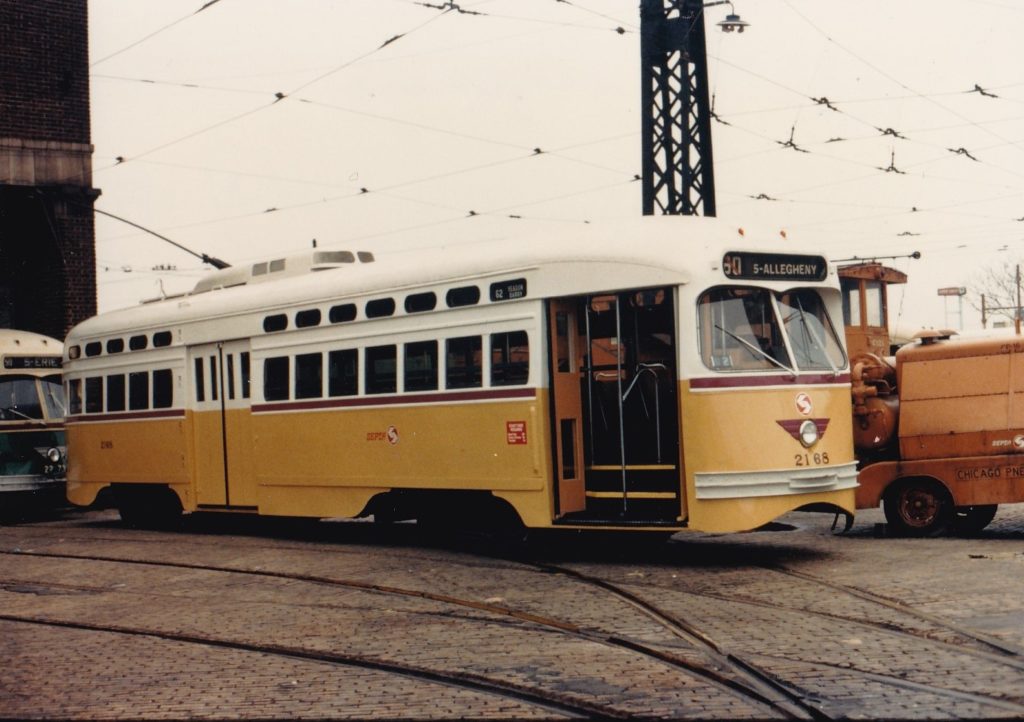 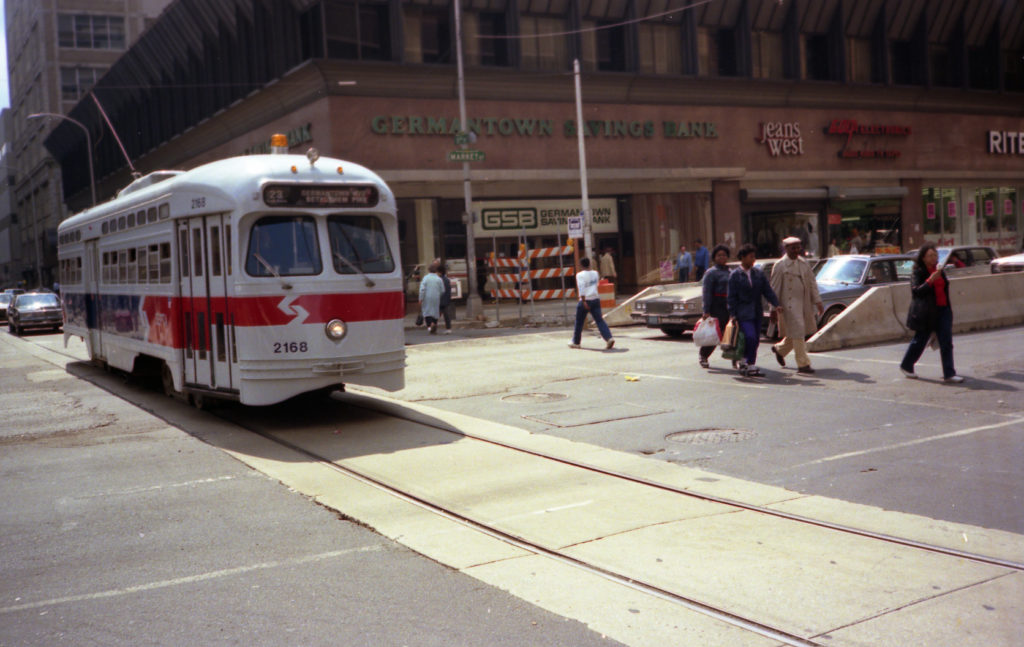 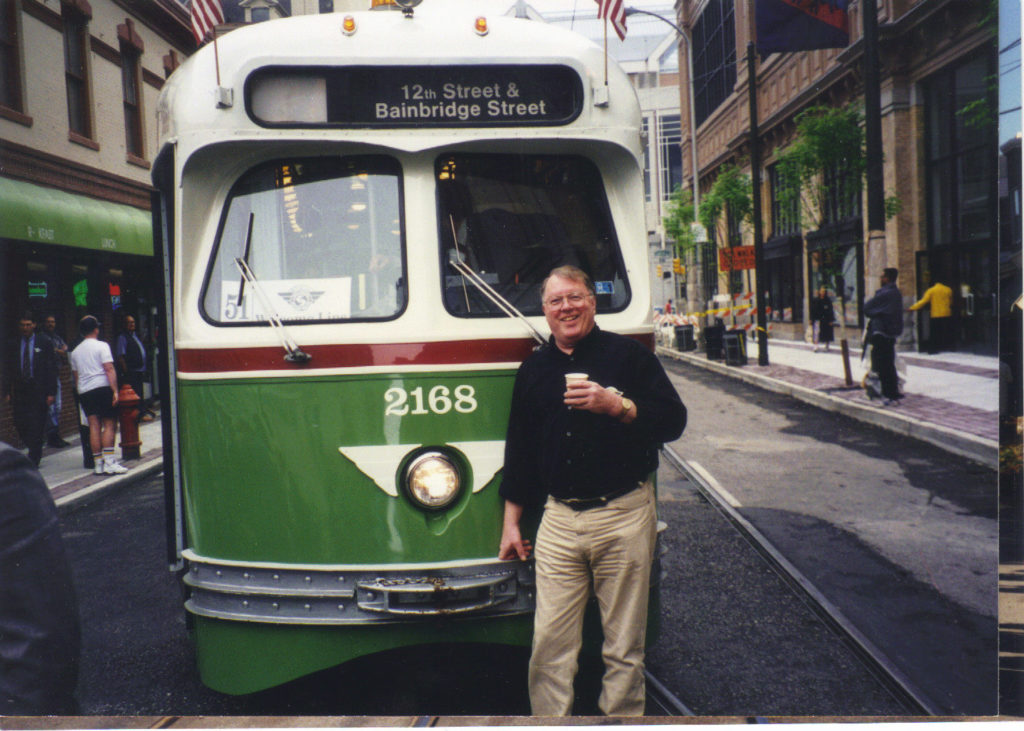 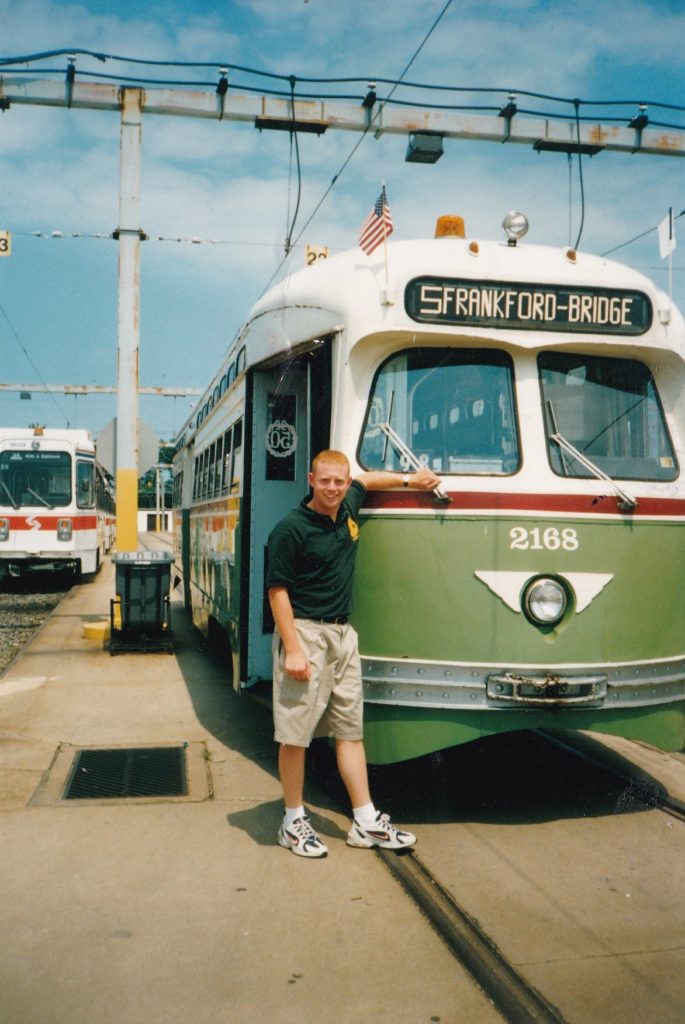 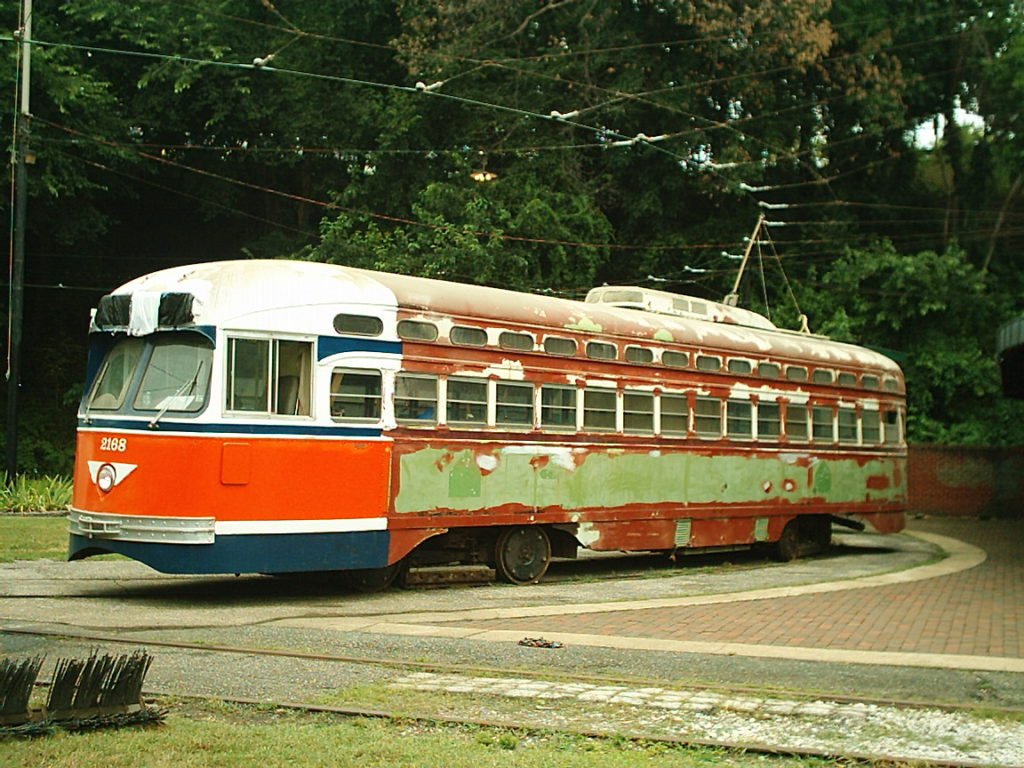 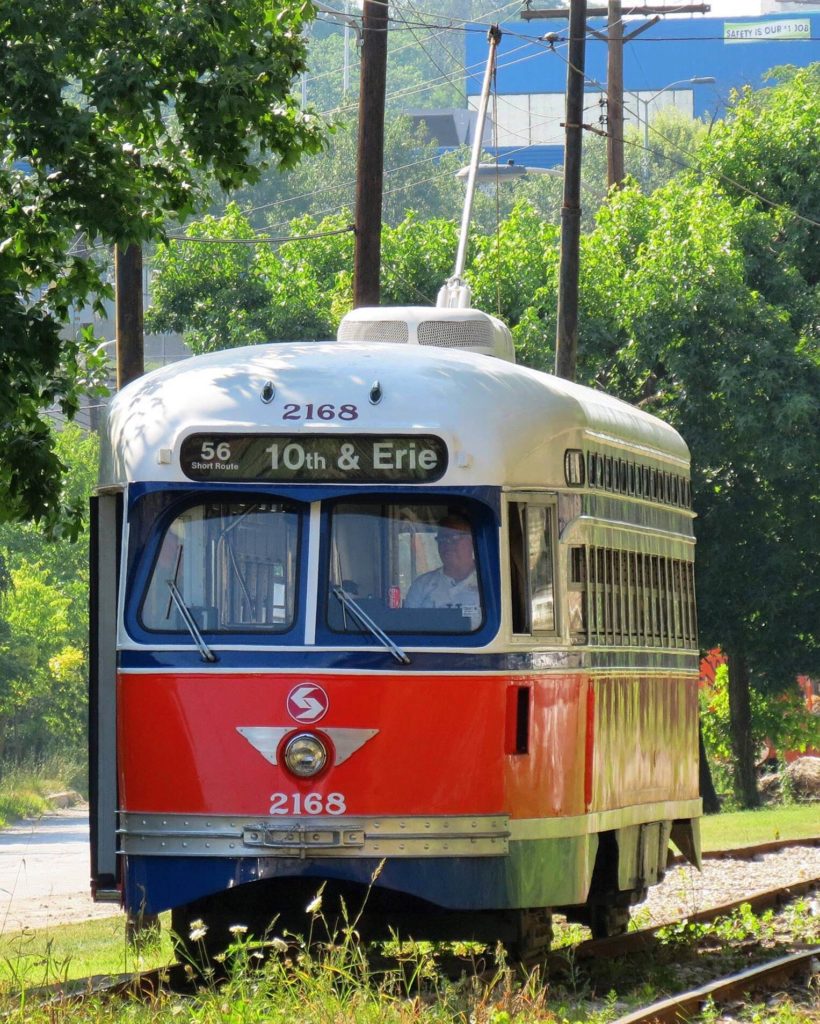 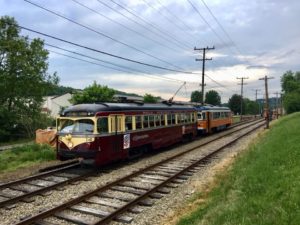 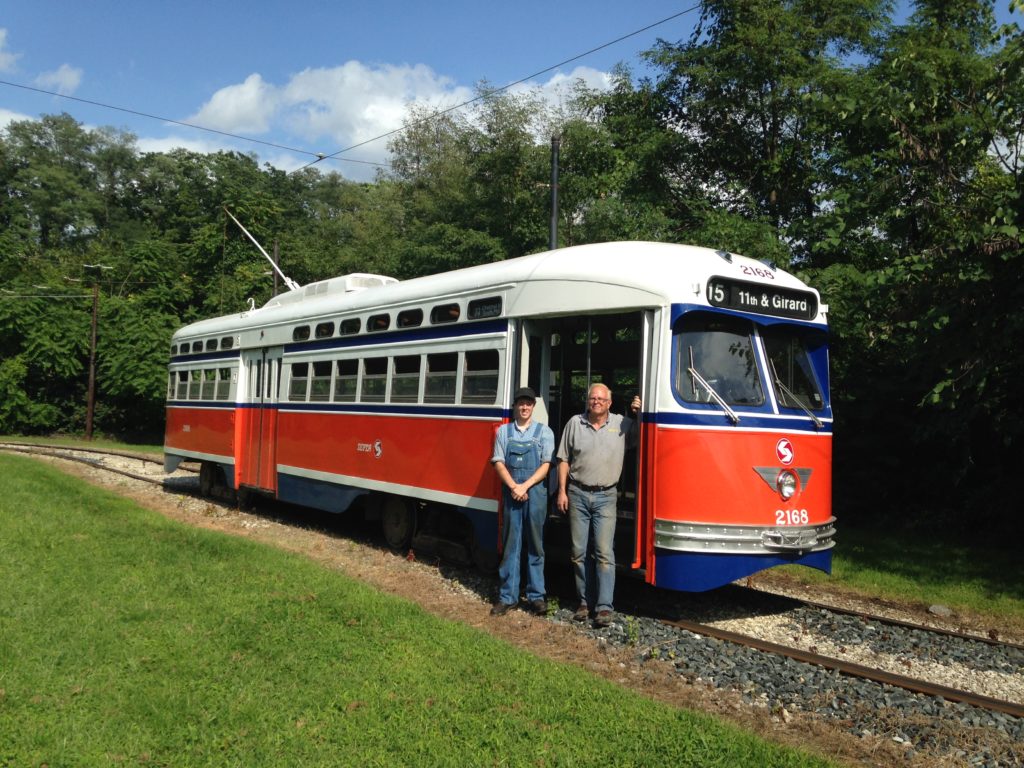 Mike Barron, left, and Mike Lawson pose with SEPTA 2168 after completing repairs on the car at the Baltimore Streetcar Museum. (Matt Nawn photo.)

After being sidelined for several weeks due to concerns with the performance of the braking system, SEPTA 2168 — the car that “started it all” for FPT — has been repaired and returned to operating condition at its home at the Baltimore Streetcar Museum.

After several tedious work days, Mike Lawson, Mike Barron, and Matt Nawn spent Sept. 3 cleaning and adjusting the shaft brake mechanisms to ensure proper operation. The hard work paid off as the car successfully passed its braking tests late in the day, enabling the car to return to active status; including for operation during BSM’s Members Day on Sept. 16.

An interesting fact: Mike, Mike, and Matt are all mechanical engineers who also enjoy working on vintage trolley cars.